10 Tips to Become a Better Conversationalist

Posted by The Coaching Room

This article was based on the TED Talk, “10 Ways to Have a Better Conversation,” by Celeste Headlee:

Gone are the days when having a polite conversation was as simple as following the advice of Henry Higgins in My Fair Lady, “Stick to the weather and your health.” These days, with climate change and anti-vaccination movements, those subjects are not safe either.

Today, it seems that almost every topic of conversation has the potential to devolve into an argument.  Even our politicians can't speak to one another, and even the most trivial of issues have someone fighting both passionately for it and against it.

Pew Research did a study of 10,000 American adults, and found that we are more polarised and more divided than ever. We're less likely to compromise, which means we're not listening to each other. A conversation requires a balance between talking and listening, and somewhere along the way, we lost that balance.

Part of this breakdown in communication is due to technology. According to Pew Research, about a third of American teenagers send more than a hundred texts a day. Many of them are more likely to text their friends than they are to talk to them face to face.

As a radio host for many years, Celeste Headlee is a pro at getting people to open up and have engaging conversations.  You may not be a radio host, but whether you want to improve the conversations you have at work or just want to have better dialogue with your friends and family, Headlee has some helpful tips that she learned in her years interviewing people.  Those same skills can be applied to everyday situations to help you be a better conversationalist. 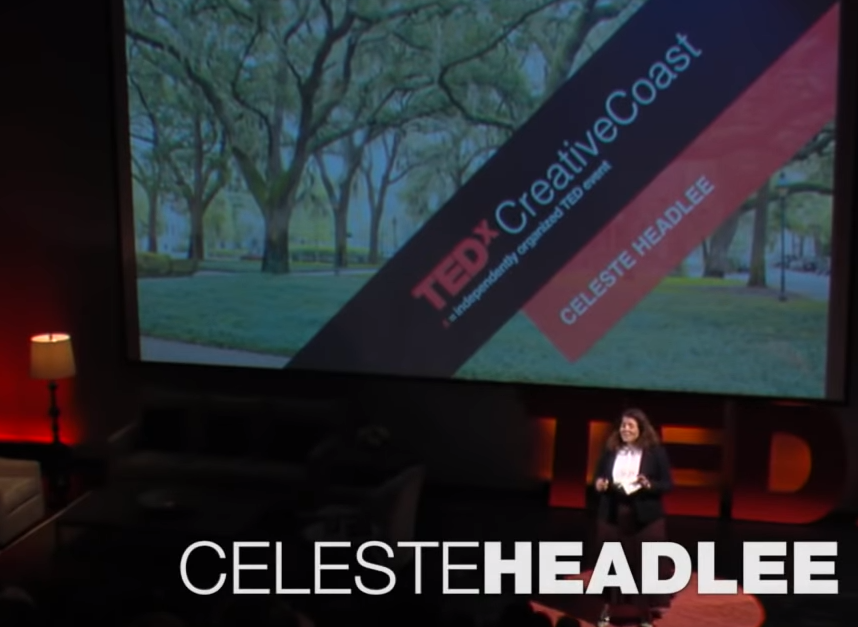 Don't pontificate. If you want to state your opinion without any opportunity for response or argument, write a blog.  You need to enter every conversation assuming that you have something to learn. The famed therapist M. Scott Peck said that true listening requires a setting aside of oneself, and sometimes that means setting aside your personal opinion. He said that sensing this acceptance, the speaker will become less vulnerable and more likely to open up to the listener. 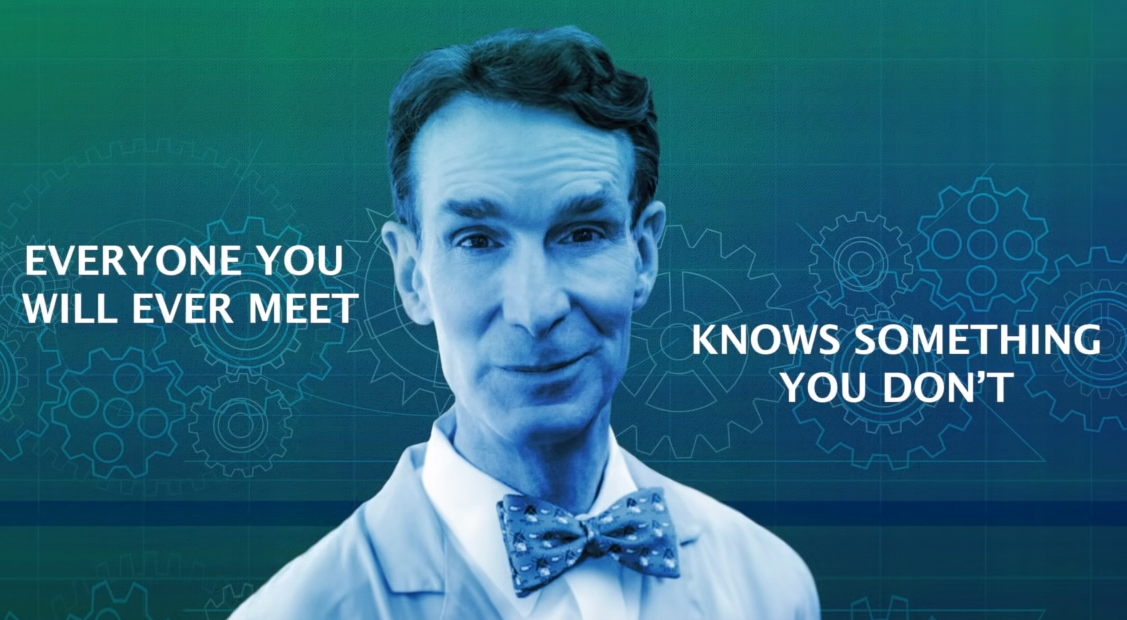 Use open-ended questions. Start your questions with who, what, when, where, why or how. If you ask a complicated question, you're going to get a simple answer. Try asking things like, "What was that like?" "How did that feel?" Give the others a chance to describe their situation. They're the ones that know it. They might have to stop for a moment and think about it, but you will get a much more interesting response.

Number Four: Go with the Flow

Don't equate your experience with theirs. If they're talking about having lost a family member, don't start talking about the time you lost a family member. If they're talking about the trouble they're having at work, don't tell them about how much you hate your job. It's not the same. It is never the same. All experiences are individual. More importantly, remember that it is not about you. Somebody asked Stephen Hawking once what his IQ was, and he said, "I have no idea. People who brag about their IQs are losers."

Try not to repeat yourself. It's condescending, and it's really boring. People do this a lot when they have a point to make, so they just keep rephrasing it over and over. Don't do that.

Number Eight: Forget About the Details

Stay out of the weeds. Frankly, people don't care about the years, the names, the dates, all those details that you're struggling to come up with in your mind. What they care about is you. They care about what you're like, what you have in common. So, forget the details and focus on the main idea.

This is the most important tip. Listen.

Listening is perhaps the most important skill that you could develop. Sometimes we forget to listen because we'd rather talk. When you’re the one talking, you’re in control, and you’re the centre of attention. It takes effort and energy to actually pay attention to someone, but if you can't do that, you're not in a conversation. You have to listen to one another. Stephen Covey said it very beautifully. He said, "Most of us don't listen with the intent to understand. We listen with the intent to reply."

Ready for the next step? Check out our NLP Practitioner program below...

Written by The Coaching Room

We deliver top quality NLP and Leadership courses in Sydney, Melbourne, and Hobart, as well as Executive Coaching services. Call us on 1300 858 089 and we'll show you the next level.